CoLabPHL:
The Heart of Community

CoLab Philadelphia is an Airstream trailer built by The Health Design Lab at Jefferson University converted into a mobile, multi-use platform to activate public spaces and bring health programming directly to Philadelphians.

In partnership with this team of doctors, medical staff and med students who are rethinking parts of the medical system with design thinking, we collaborated on an interactive roving exhibit to collect statements and portraits of Philadelphian residents.

For this project, The Heart of Community, the airstream trailer went into the community of Kensington Philadelphia, a neighborhood greatly affected by the opioid epidemic. The experience was for the residents of Kensington to reframe the public’s outlook on their neighborhood. Using a custom designed web app on mobile iPads placed around the exterior of the airstream, the neighbors had a chance to type what they loved the most about their neighborhood. Responses were immediately printed in large text from receipt printers and added to a collective word cloud hung from the ceiling within the trailer.

Participants could then type out a hope for their neighborhood before choosing a famous Philadelphia mural that resonated most with them. The iPad would then take a photo of the participant, send it wirelessly to a server within the trailer and process it using a machine learning platform called TensorFlow. This process applied a style transfer algorithm to the portrait photo using the mural image the participant had selected. The result was their portrait, but shown in the style of the Philadelphia mural.

Once processed, this image, along with their hope for their neighborhood, was exhibited on a large display within the trailer. The display cycled through all the previous stylized portraits and hopes for the Kensington neighborhood. As guests entered the trailer to see their portrait, they could also view the paper word cloud they contributed to above their head, as well as additional information about the exhibit on smaller displays placed around the interior. As neighbors left the exhibit, they received a printed copy of their stylized portrait to take home with them as a keepsake.

This interactive experience was a Best in Design Finalist and winner of the Impact Award at DesignPhiladelphia in 2019. 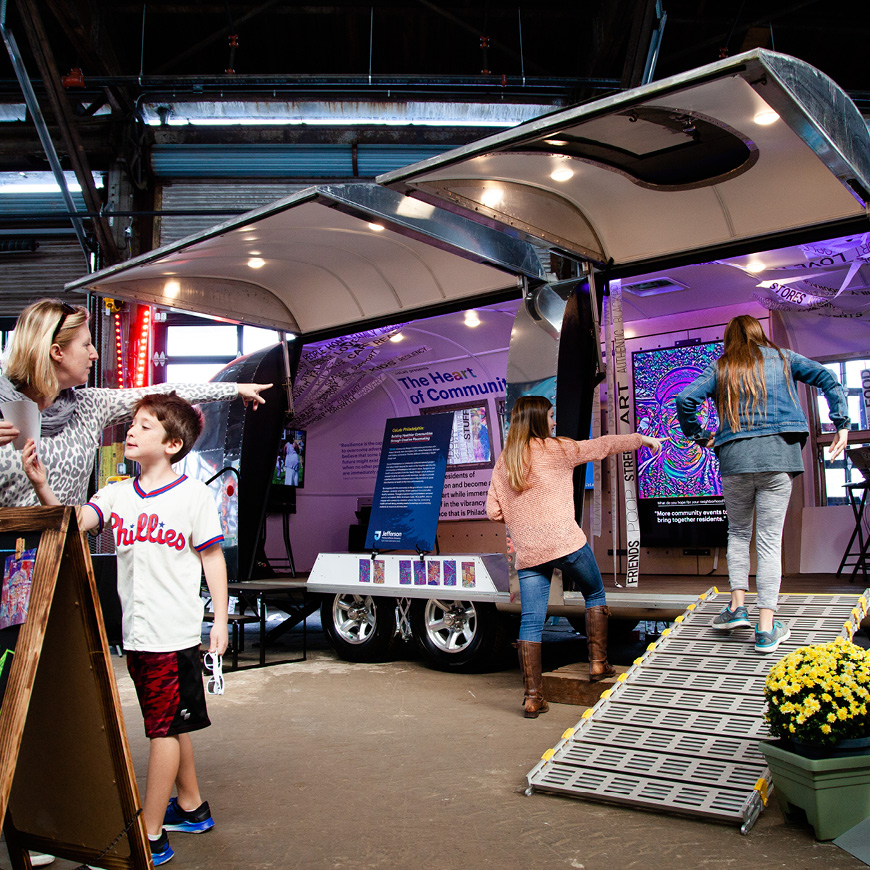 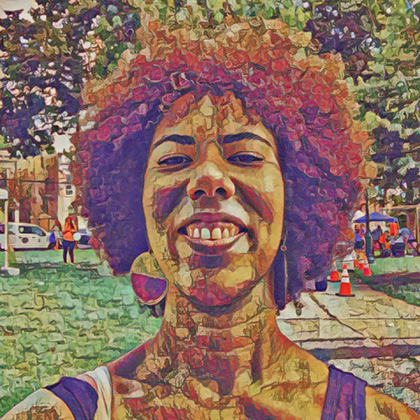 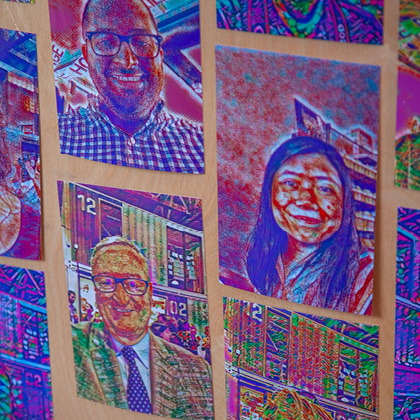 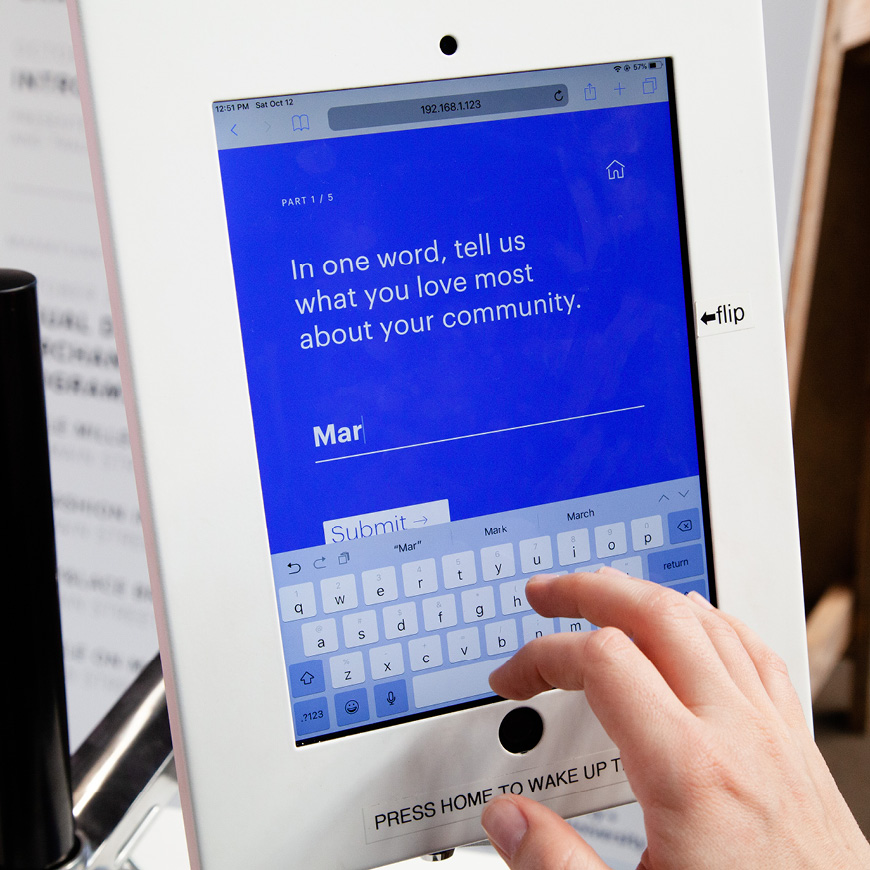 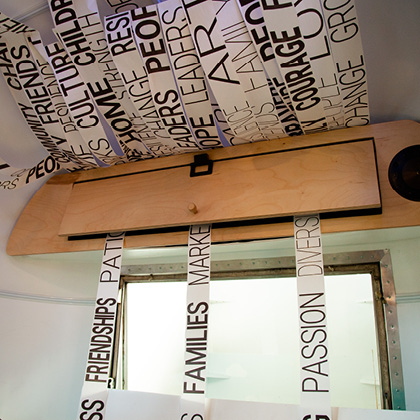